Autonomous robotic manipulation of objects in an offshore environment could enable certain tasks to be carried out more safely. For example, the placements of sensors or the manipulation of valves using robotic arms in dangerous or hazardous areas could negate the need for people to enter this type of environment to carry out these tasks. However, the interaction between robotic manipulator arms and objects designed for humans remains a challenge.

The ORCA Hub is carrying out research in advanced manipulation that will enable the safe autonomous interaction between robotic arms and objects found offshore, whether in a subsea or topside environment. Techniques being researched include machine learning for manipulation, intelligent object detection, 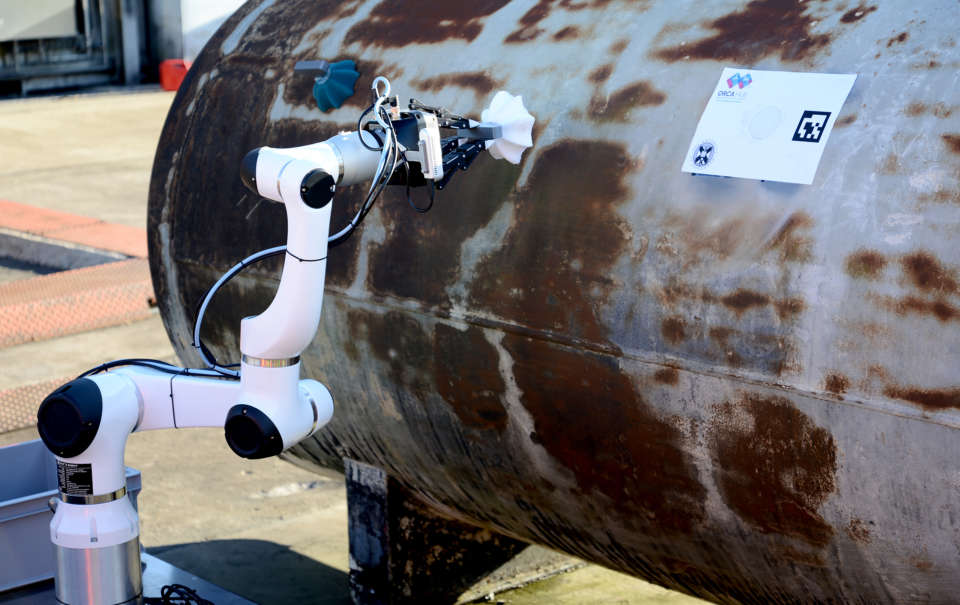